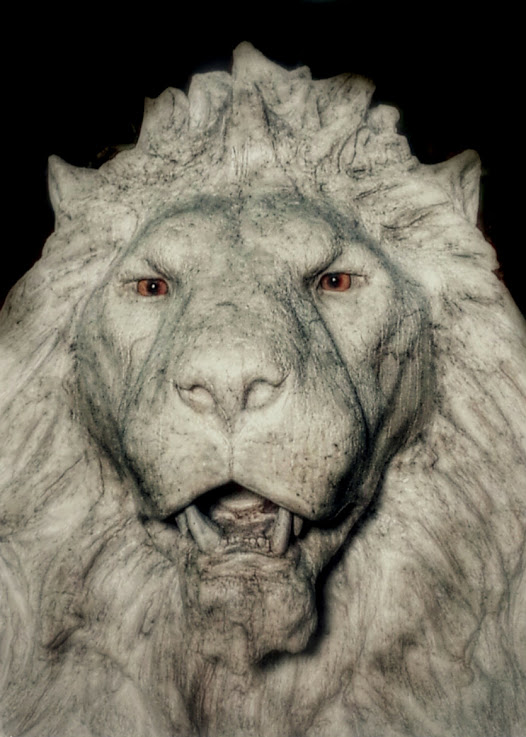 Chris Tap (b. 1973, Amsterdam) attended university for a few years, where he studied economy and cultural anthropology, before he went to become a full time sculptor. In the last 12 years he developed his passion in an autodidact manner.

Aside from studying anatomy Chris has spent a lot of time in Zoo’s. with live models of big cats.

Helped by faith, Chris came across the rare opportunity at the Amsterdam Zoo Artis to see cats from the closest distance possible, when they were given an anesthetic for medical reasons.

Careful he measured up the big cats from every angle to the smallest details: the muscles, the bones, the eyes, how far is the distance between the
eyes, etc. He took a close look at a jaguar called ‘Inaja’.
At Artis, the zoo of amsterdam (Netherlands) he came across an equal opportunity to study a huge male lion ‘Jan’.